Helping to create a community for a London Residents’ Association 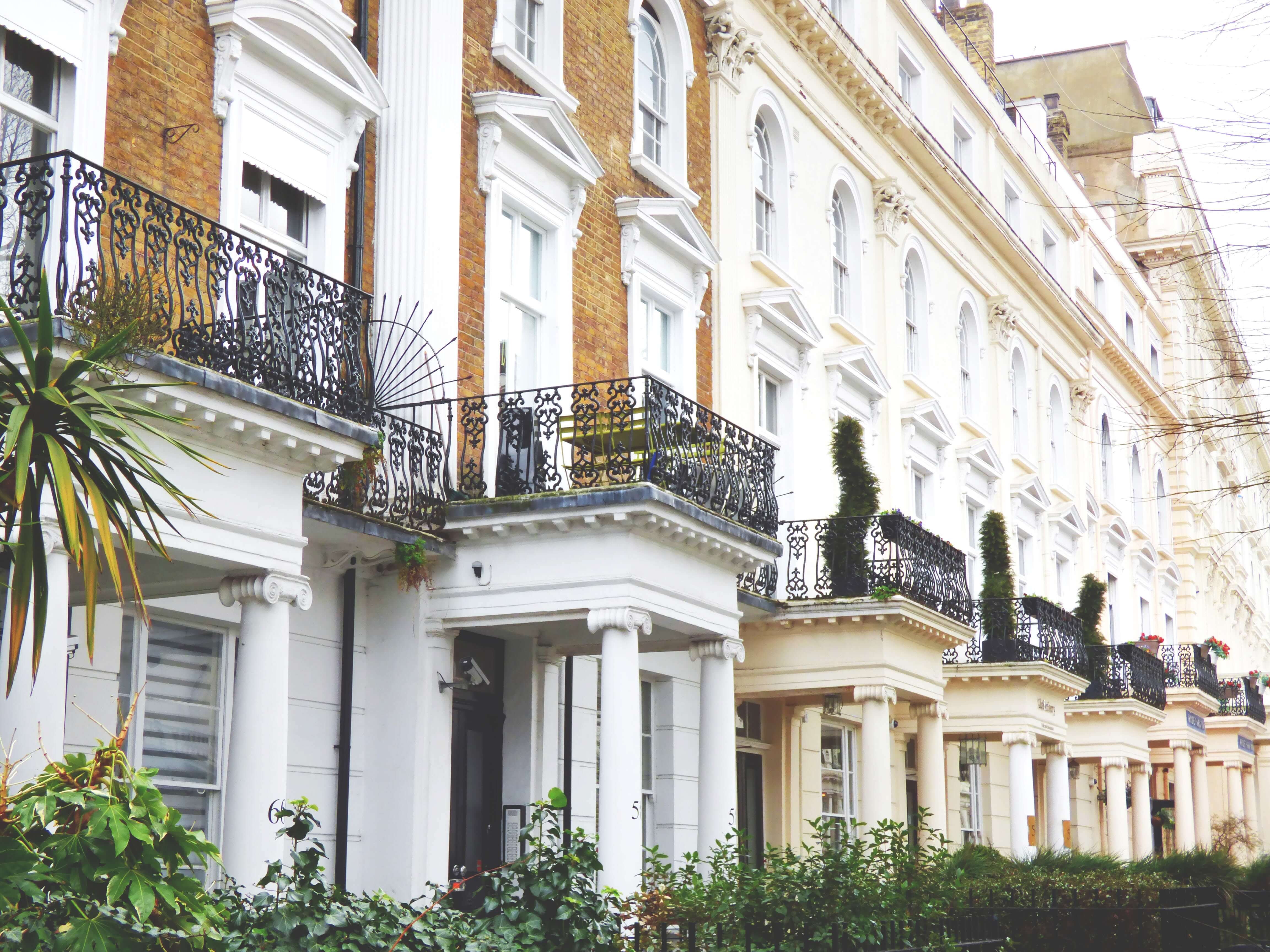 Meredith Hyde wanted a way to improve communication amongst the neighbours of her residents’ association. Today, Topicbox is helping to foster a real sense of community for the members of this small London neighbourhood.

As a resident of a small, urban neighbourhood situated close to the River Thames, Meredith Hyde can still experience the benefits of community living thanks in part to Topicbox.

Her residents’ association covers five streets and 115 households in South West London, creating its own small community in a tiny pocket of one of the world’s busiest cities.

Prior to Topicbox, and despite living closely to each other, most residents were still quite disconnected.

“It’s weird to me that people didn’t know their neighbours next door.”
Meredith

Sensing this lack of engagement in the neighbourhood, Meredith looked for a tool that could help foster a better sense of community.

Group email - the platform that includes everyone

While a physical newsletter had existed prior to Topicbox (produced on a mimeograph, no less) Meredith felt the time had come to take her residents’ association online.

As it turns out, Meredith was well-placed to be the catalyst for change. A university academic and philosophy professor, she teaches a class ‘Philosophy of Technology’, exploring the ideas around technology and communication in an ever-changing world.

Meredith was already familiar with some other communication platforms before using Topicbox. She had used instant messaging and discussion forums in her professional life but wanted something that technologically “had a low bar for people to adopt” that was easy to use and neutral.

An email-based technology seemed like the best solution, with email having been around for a long time with a very high user rate amongst all different user types. Other considerations were the security and privacy focus of the service, including an effectiveness to block spam.

Meredith says Topicbox helps with the day-to-day of living in an urban community neighbourhood and has proved invaluable for such things as finding a babysitter, recommending tradespeople and managing the administrative side of the residents’ needs.

It’s also delivered a boon for some of the area’s service people. Meredith explains: “People will say ‘I’ve got the piano tuner coming on Tuesday, or the chimney sweep, does anyone else want to make the same appointments?’ and then four people will make an appointment for the same tradesman on the same day and then it’s worth that person’s coming because he’s doing four houses in the same street.”

One place for all your important information

Topicbox is used a lot to discuss and inform residents about planning issues; usually a hot topic in any neighborhood.

Discussions around planning issues tend to be sensitive areas, and while Topicbox has inbuilt message moderation Meredith prefers messages to be able to flow freely amongst residents.

There’s also the more lifestyle-related conversations discussing the merits of food and entertainment in the local area: “there’s this new fish and chips located around the corner and it’s really good” or “do you know that the cinema has got this offer?”

Meredith likes the fact that local businesses can be highlighted to residents. She had initially considered some more formal advertising opportunities but decided it was not to be in the true spirit of the Topicbox groups.

“We’ve really kept it as the idea being ‘what would happen if you bumped into your neighbor and were chatting?’ and not make it a commercial thing.”
Meredith

There was also the time Topicbox helped to find a lost dog. The concerned owner put a message on Topicbox explaining the situation.

“The next day a neighbour heard barking coming from a building site; the dog had fallen down into the renovation so they found him. And that wouldn’t necessarily have happened otherwise where a person followed up on a dog barking; you might have just walked by, but they were like ‘oh wait, I know there’s a missing dog let me just check’. So that was really cool.”
Meredith

Include everyone, regardless of location

Safety and security of residents is paramount to any neighbourhood and Meredith explains that that her elderly neighbour’s son – who lives overseas – is also a member of certain Topicbox groups, which helps him to keep an eye on what’s happening in the street and then communicate this information back to his mother. He appreciates the transparency that Topicbox helps to bring carers and family members.

Meredith is especially conscious of privacy and what can sometimes be sensitive information, especially if it entered a public domain. People requesting babysitters for young children and other people freely announcing travel plans means privacy of the groups remains important.

When new people want to join a group, the admins will verify each person by their address. And if people move on from the neighbourhood they will also need to explain why they still want to be a member of any groups.

Meredith has set up users by their physical address and creates different Topicbox groups based on the location and happenings of smaller groups of residents within the association.

She also likes how easy it is to create new groups and add people. One of the newest groups she has created relates to a big building project going on in part of the neighbourhood. It doesn’t affect all of the residents so only some people are members of the group.

As an admin, her general rule of thumb for the association is that if specific issues affect a significant number of households those discussions go into a new group, eg, ‘High Street Construction’.

Meredith can see how using groups to segment conversations can help to keep engagement levels amongst users higher overall.

“It’s such a balancing act, you want to make sure there are enough messages that people think ‘ooh, this is a really useful resource’ but not ‘agh, there’s this issue again’.

Although the majority of residents tend to use their existing email programs to read and reply to messages, the News Center also provides a handy snapshot of group message activity to Meredith and the other residents that use Topicbox via the web interface.

Meredith says that the ability to search through the archives of messages is really helpful.

“People can go onto Topicbox knowing somebody recommended a plumber two months ago, and they can then go look for that information and also see the stream, they can look up that particular topic and find people. And that cuts down a lot on the ‘people recommended this … but who was it?’ sort of thing.”

Creating a sense of community

Going back to the idea of what makes a successful community, Meredith explains that you have to have a minimum number of people involved in a community group for it to actually work.

“This idea comes up when I teach, and people will say ‘I do think it’s such a pity that we don’t chat as neighbours face to face, we live 100 feet apart why are we not talking to each other?’ But that’s just not the way our worlds work anymore, so how do you use technology to create the best parts of that?

“And that’s what I think things like Topicbox do. I think that they create a sense of people.

“It’s also a great leveler and I think that’s quite important because in terms of creating a sense of community – we have very different types of people who live in this particular small neighbourhood and they do share certain key things. They care about keeping the local cinema open or they care about a plumber and Topicbox is a great place for them to meet where they wouldn’t otherwise.

And while Meredith is often the first line of support to her association members, she does rely on Topicbox’s Support Team too should issues arise.

“Support has been great! Really good. They respond quickly to any issues.”
Meredith

So how would she describe Topicbox to someone else?

“It’s a really great way for people to chat. I really think that’s what it is, like for me it’s about if we were a neighbourhood block party and this (Topicbox) is what we would be talking about. It’s basically like if you bump into a neighbor and start talking … that’s how I use it.

“It’s just a very easy thing to use.”
Meredith

Learn more about using Topicbox for your community.

By David G: Marketing
Read more by this author